How Coronavirus will change the Architectural planning: Part 1

Man, in its quest to win the world, with its belief of the most intelligent and powerfull species on earth, is always brought down by nature with just a flick. Covid -19, something so small that u can’t even see it, has brought the entire human activities to a standstill. But every living being on earth fights back for survival, so is man, who is constantly changing its processes and structure to cope up with it. These changes slowly evolves to become the new normal. One such change is therefore, expected in the spaces we live, work and play.

Purpose of this article

I am always fascinated about the logic and evolution of spaces which we live in. Each of the areas, be it a living room of our home, a public garden of our locality, a cinema theater or a highrise office building, each and every space has evolved from its origins under the influence of various factors. Similarly, coronavirus might be one of the new factor which might influence architectural planning. The lockdown imposed by government is just a way to buy more time, and hence the virus is here to stay with us for a longer period. Hence, I wanted to visualize and underline the changes which might be the part of our future through this article. During the initial draft, the writing became so vast that I had to divide it into two parts. This part of the article tries to convince why a change is evident, its historical evidences and factors of consideration. The second part of the article would discuss the changes in planning based on these factors. I have tried to keep the writing as lucid as possible, so as to reach a wider audience, which are not a part of architecture fraternity. The assumptions made by me in this article are debatable, which is also, the purpose of the writing.

Why change is evident?

The secret of change is to focus all your energy not on fighting the old, but on building the new

As I mentioned earlier, the virus is going to stay with us for a longer time. So if the global economy wants to stand on its feet again, we need to come back to work. If our environments were already designed in such a way which made hygiene and social distancing better, we wouldn’t have been in such a lockdown situation. If you just start giving a thought about what will change, you would realize that its not only our public places, stadiums, theaters and offices which will need a makeover, but also our homes! These won’t be large scale changes which will look imposing. That is, architecturally, there will be only few design characteristics and planning which will be seen evolving. These changes may be significant, but would be perceived as minimal, due to its slow pace. There are historical evidences which show how various events triggered and transformed the spaces which we now live and shop in. At first, one would criticize the change, but would slowly adapt to it. Even if you force to stop the change, you will end up in vain. Read the block below to understand some interesting events in history, which completely changed how we lived earlier.

Do you know how today’s shopping malls were invented?

Well, it all leads to a historical process. History is proof that, architectural planning evolves due to many factors pressuring the change to take place. Over the years, apart from the known socio-political-economic factors, there are some events which also triggered a change: World wars, industrial revolution, Use of internet and cold war! And one of the theory suggests that shopping malls were introduced as a result of cold war! Well, who knew, today we are shopping in building which was initially a defense mechanism of war. Though the original idea of architect Victor Gruen, called as the inventor of malls, was to create a better community living by building all the essential services around the central mall, it ultimately grew as a prototype of government defense; to securely built a shopping experience in a closed environment, away from threats of bombing.

This is not the only example. If you remember, olden houses had bunkers in the basement which were always in an atmosphere of war. You can also see such type of houses in regions where there are frequent cyclones or other climatic threats. Earlier, those were the essential characteristics of a simple house! 4 bedroom, hall, kitchen and bunker! But now, things have changed, there’s no requirement of a bunker. I remember when I was a kid, my father took me to an old house in Kerala and pointed me towards a wall which had several pictures hung on it. He told me, “do you see that tiny opening on the bottom of the wall? “Yes”, I replied. “There is a room behind it accessed from this opening. In those times, they used to stack up grains there.” I nodded my head and wondered why this place now has accumulated just dust and cobwebs! That is how change in necessity, changes the space we live in, and we barely show sympathy for it. These are just handful of instances of change in architectural planning from a huge basket of events. Can you think of such similar instances?

How cool is that yeah? Your main idea is protection from disease. You have to design a house upon it, a whole building, or community or the entire city itself! We have seen industrial revolution and wars changing the architectural planning, this would be just another one. We can’t predict the changes, but can foresee the possibilities, what covid 19 can create.

Which factors would possibly drive the change?

There are two ideas on which several theories are based. I have categorized these two ideas as short term and long term. The short term concept are based on the idea that the threat of virus remains for a longer period and you will need to introduce changes quickly to bring life to normal.  On the other hand, the long term concept relies, on the idea of safety, to prevent the spread of such diseases in the future as well as be ready beforehand, if such an outbreak occurs. Both of these ideas are convincing, but in parts. The short term concepts will be introduced quickly, due to which it will face criticism and disappointment among people. But as we all know, as time passes by, we will adapt to those changes. Conversely, long term concepts will be slow paced to eventually realize the change, and thus will not face massive criticism. Don’t mistake these two concepts with scale of change. Even if the scale is huge, if it is a long term idea, we wont understand the change. We will be discussing these details further in the article.

I was successful to note down and explain 6 significant changes which will take place in architectural planning, preferably in India. While this changes are non-contextual, it may affect with work and lifestyle of population. The part two of this article will be posted this weekend, discussing these changes. I hope you liked this article and would be eager for the part two which will be coming this Sunday. Till then, let this part 1 act as a fuel for your imaginations adding value to my writing. Please comment and share!

Architecture How Coronavirus will change the Architectural plan… 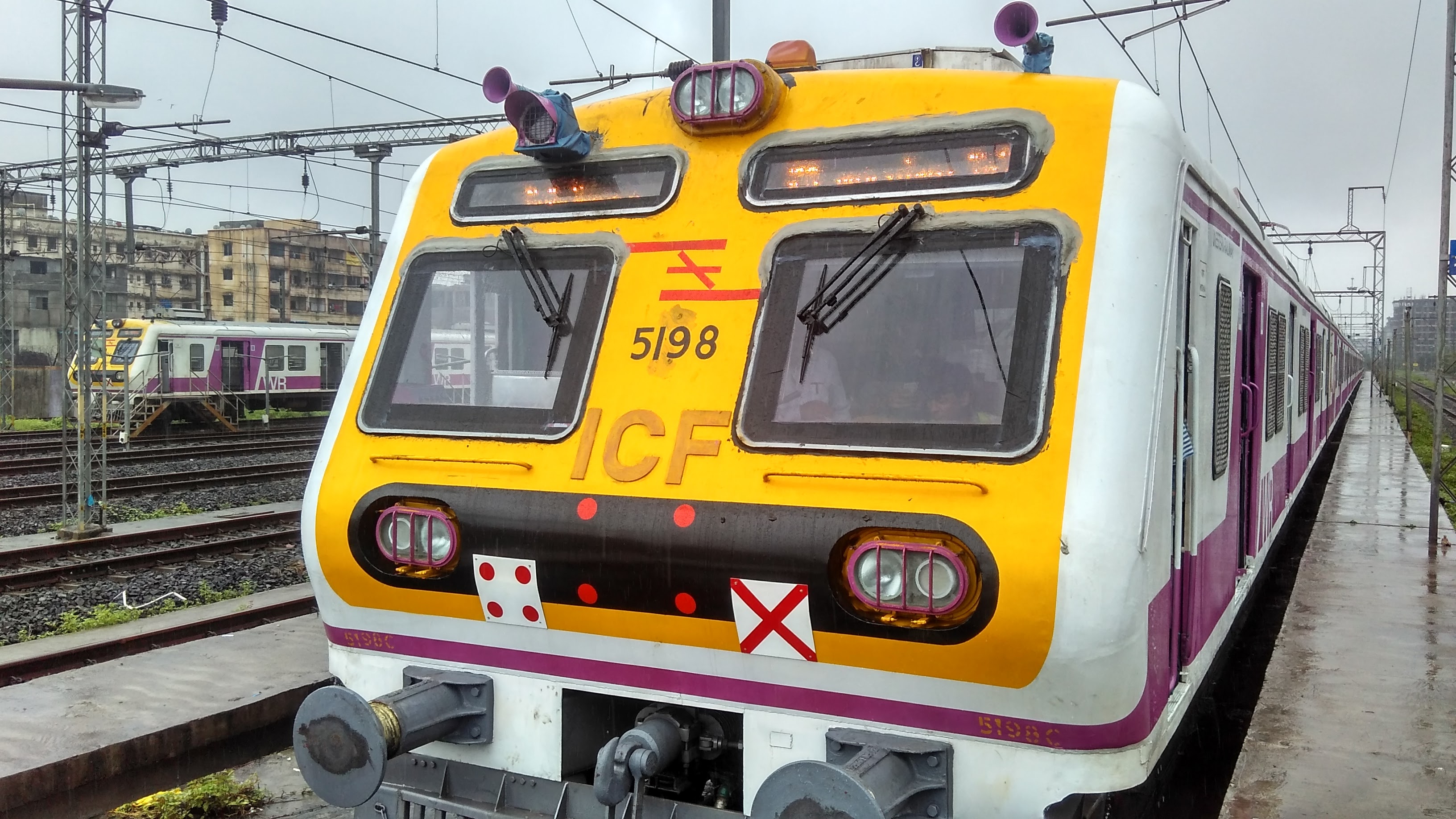