An extraordinary vision and conceptualization of director Shankar to deliver audience with a mind-blowing spectacle.

I am very happy because there are many things to speak about. First and the foremost is the 3D. As the opening credits begin to roll, you will be taken to the three-dimensional world. Don’t even miss these opening credits else you will cry for it later. What a delightful experience!! All the 3D shots are designed so well and will keep you engaging.

Next highlight of the movie is the VFX(Special Effects). Hats off to the entire unit who worked very hard to make this happen.  Yes. We can now definitely say its a Hollywood level special effects. But, instead of comparing, I would rather suggest you all sit back and enjoy the non-stop action which each of us must be proud of.

Idea and conceptualization, the backbone of this wonderful journey. Shankar, once again, has proved that if you have a vision and concept, you can convince a producer to put in the money. Thanks to the producer Subaskaran and Lyca productions, without whom this would have not been possible.

Background score by A.R. Rahman and his team, Sound Design by Resul Pookutty, are again engaging and help each scene to enhance. Cinematography by Nirav Shah is impressive and massive to watch.

Don’t miss out another pivotal part, ‘The reasoning’. Anything and everything is delivered with a proper scientific explanation in the movie. The existence of ‘Pakshirajan’ played by Akshay Kumar and the harm caused to birds due to cell phone radiations are presented with the utmost care. So,  please, no more complaining about why is all happening.

Now, the most beautiful part of the film is the flashback scenes of Pakshirajan. This is the emotional core of the movie which will leave you both, soothing and thinking. The social message that the director wants to convey is clear and crystal. Akshay Kumar is remarkable playing his part in this flashback.

The superstar, one and only Rajnikanth is just awesome. He plays five avatars in the movie and with each of his avatars, the energy level is increasing and increasing. You will be spellbound to see his last avatar of course.  Rajni Sir is great. At this age, he is the same person that we love to see, the very same charisma and power.

Akshay Kumar as the antagonist is much powerful and terrific. Even, Chitti struggles to stop him and this results in new avatars. It’s a golden hat for Akshay Kumar.

Amy Jackson, the andro-humanoid robot is a good creation and here, she plays it perfectly with cuteness on her face. She also adds to comic scenes in between.

Other supporting casts also play their part with much dedication, making it a worth watch.

Now, the climax. The much awaited and designed extremely well. The last 30 minutes is ‘Icing on the cake’. You will be mesmerized by the imagination of the director. What a masterpiece!!

Director and Screenplay writer Shankar has tried his level best to keep the script intact and engaging, without creating much development in already known characters like Dr. Vaseegaran and Chitti. Good amount of time is given to the character development of Pakshirajan which is appreciated. He has also put the masala keeping the overall audience in mind. Credit here also goes to the Editor Anthony to keep it stick to 2 hours 30 minutes. Kudos to the entire team of 2.0.

Go and watch it with your family in 3D. It is a movie we all must be truly proud of. Dot. 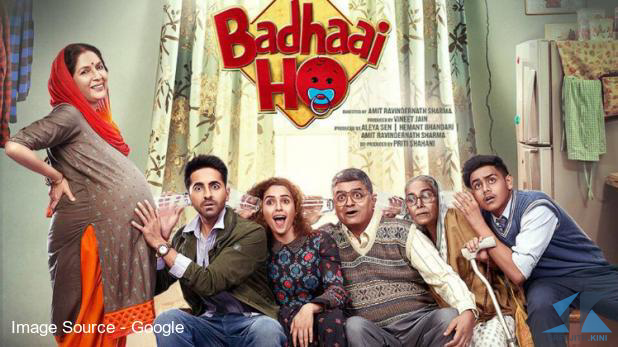