What is life, it depends on the liver.

And then the ride begins. ‘Andhadhun’. First half will keep you tight on your seat and you will not at all miss your popcorn until you find Akash having some, from Sophia. Akash, played by Ayushmann Khurrana is outstanding. He will make you keep an eye on him. There are many ‘Oh My God’ moments coming one after another in the first half. Sophia, played by Radhika Apte, does her part well. Akash and Sophia are friends in no time and that’s because more important things are about to happen. The main crux of the story blooms with all the incidents that happen with Pramod Sinha, played by Anil Dhawan and his wife Simi, played by Tabu. Everything changes in Akash’s life when he meets these two people. And then keeps coming in many other characters that will leave you thrilled.

Second half, slightly takes a different run, sometimes lag, sometimes crisp. But this is where you will come to know that everything is going ‘Andhadhund’. It is interesting to see the twists and turns which are part of the film even till the very end scene. Humour is put throughout the film wherever necessary along with the dark side of people. Tabu and Ayushmann steal the show. From a rabbit to a cat to a kid, each one has something to deliver that drives the story forward, so don’t take anyone lightly. Songs are very soothing to listen and the background score also brings delight to the story. For sure, you as an audience will keep on guessing things and most of the times you will be proven wrong.

Overall, Director and Writer Sriram Raghavan, with a good script, brings you something new and fresh to deal with. I really enjoyed the first half than second. It is a good watch. Enjoy this with your family and friends. 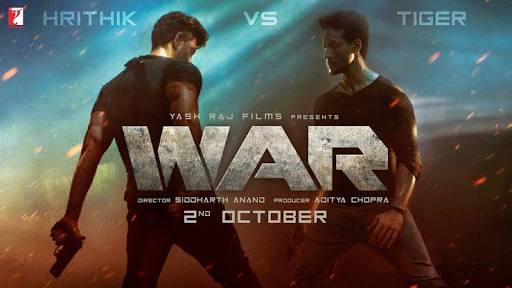 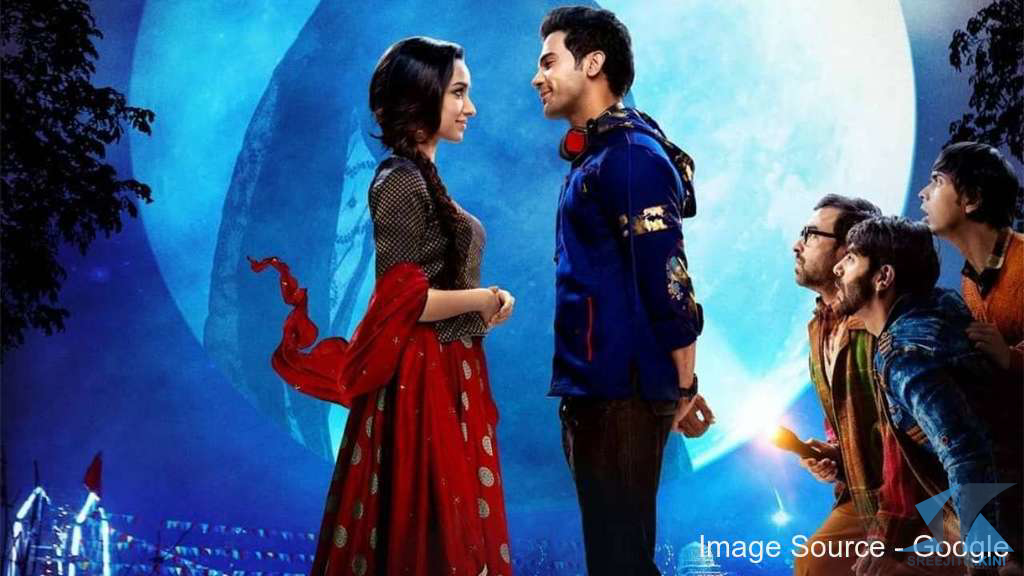