When other colleges were busy in preparing notes and files for their humanities lecture, we were sweating ourselves in making architectural models of ancient temples. Our college had this unique idea of learning history and it’s form through building models. So my group had to build the miniature scaled model of the beautiful Shore temples of Mahabalipuram.

As one can observe, the major task in making the shore temple was its profile which made it unique. It was quite a difficult task to make a proportionate model which somewhat replicates the original. We only had a floor plan and longitudinal section of structure with no dimensions at all. The initial dimension had to be taken from Google maps, thanks to its measuring tool, but the rest was totally dependent upon our perception of proportion and scale from the drawings.

We started off by tracing the plan on 8mm compressed thermocol and extruding the planar surfaces. The structure had two divisions, one was the entrance and other was the main Garbhagriha. Both the phases were developed separately but simultaneously.

(Left) The main Garbagriha and (right) The entrance

When the base structure was ready, we moved to the shikharas. These were created by placing rectangular blocks of decreasing dimension one above the other.

Later on, they were carved smooth on edges to replicate the projections of original structure.

The completed detailed profiles of the temple. (inset) hexagonal domes

Further details were added using sun board strips, ivory sheet, and small cubes of thermocol. This complete structure was coated with tissue paper and mixture of fevicol and water. This gave the entire temple a rusty, old stone effect and increased its strength. After the drying of tissue, final coat of paint was added to complete the miniature replica of shore temple.

[smartslider3 slider=2]
I would like to thank my friends Swaraj Patil, Saurabh Mehta, Aniket Patil and Akshay Tembe for equal contribution of their hard work in completing this project. 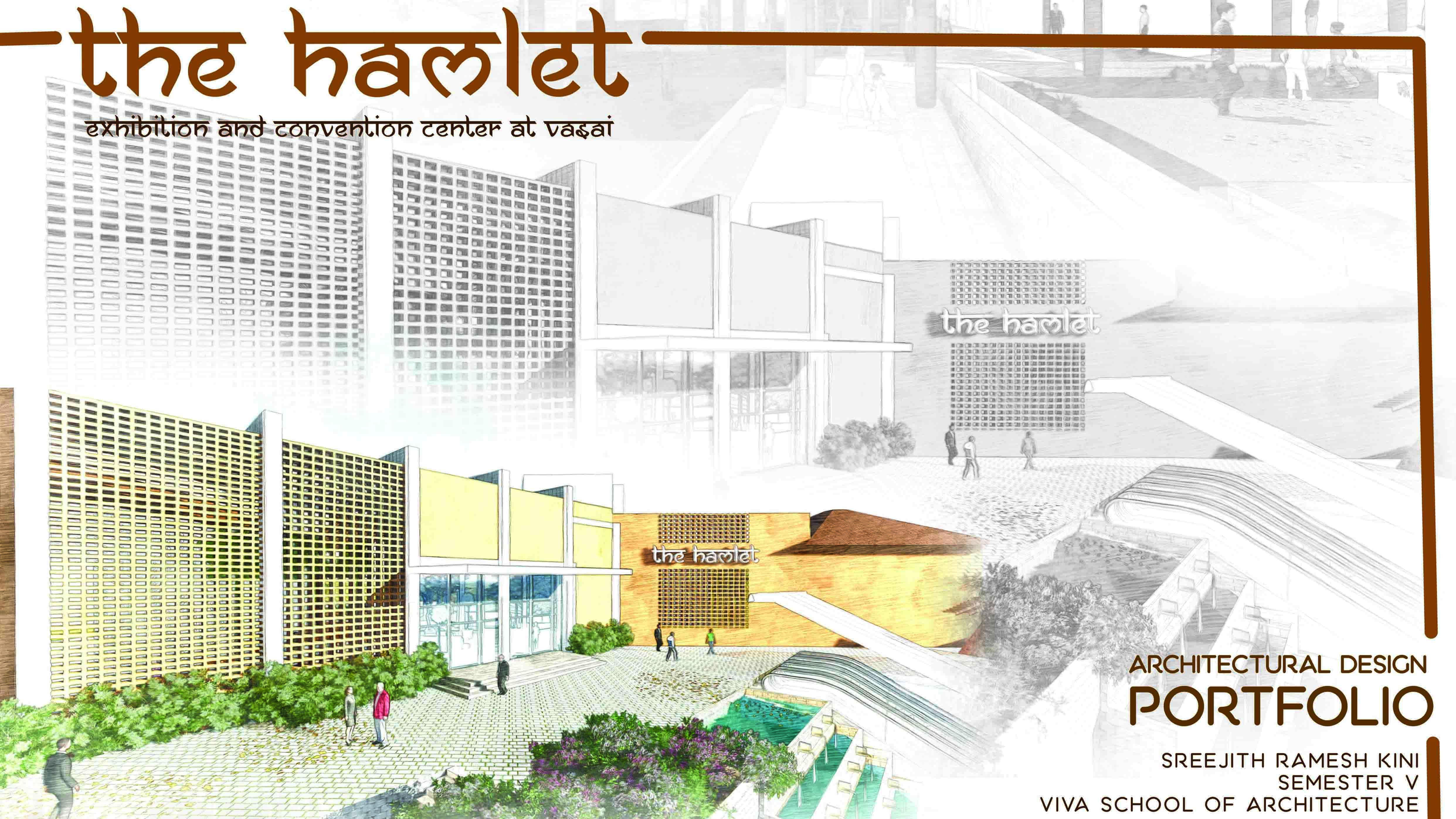